Riki Blanco was born in Barcelona, 1978 and is currently based in Madrid.

He is been working in illustration, animation and communication for the Press since 2000. His work has been published in USA, Spain, France, Italy, Japan, Germany, Mexico, Colombia, South Korea, China, and Russia. Throughout his career he has published more than 30 books. Apart from this, he was invited to join La Massana Arts & Design School where he taught illustration for eight years. He regularly gives courses and lectures.

He is currently exploring new directions in artistic expression . He has started writing, directing and performing his own shows, where experimental poetry and comedy go hand in hand. The show include songs from the music band 'Paladar Chicago', and are composed by himself and Nico Roig. 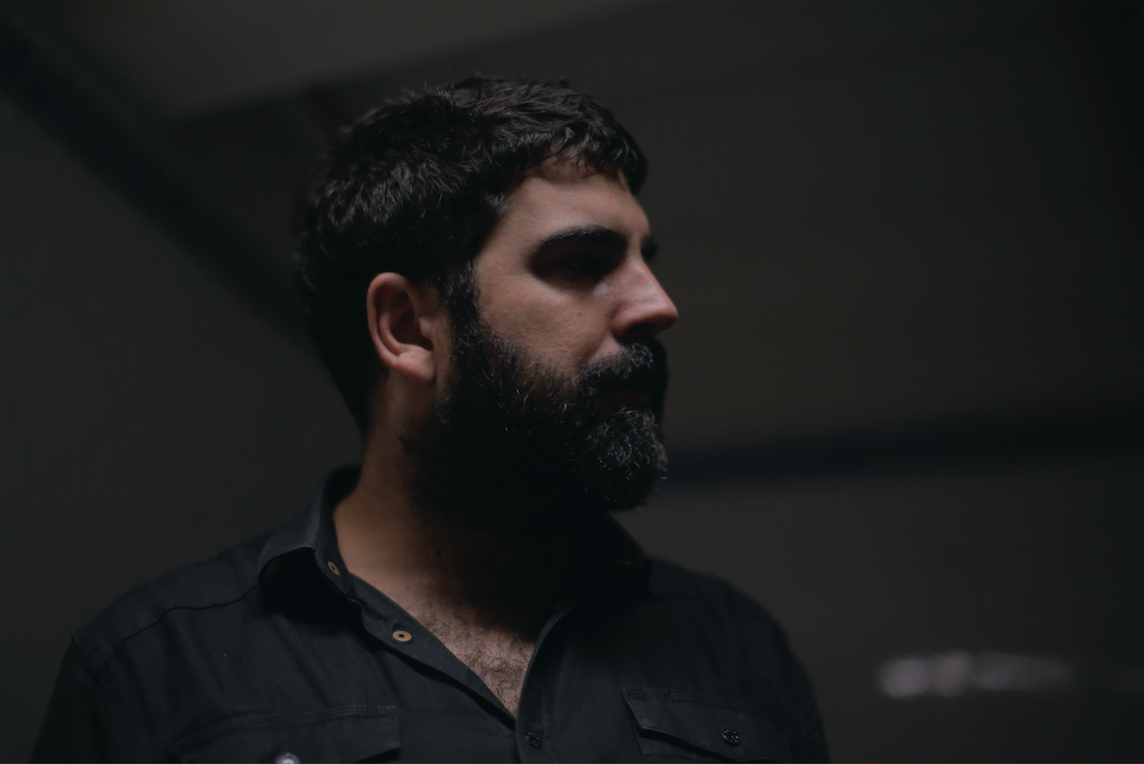 Some of his clients include:

He's been awarded, among others, with The International Prize of  Interactive Animated Book in Spanish Paula Benavides (México), the second prize in the Premio Nacional de Ilustración (Spain). He is also been selected several times in Communications Arts (US), Society Of Illustrators (US), The Society of Publication Designers (US), Premis Junceda (Spain), the White Ravens (Germany), Banco del Libro (Venezuela), Gretel (Spain) and Fundación Germán Sánchez Ruipérez (Spain).